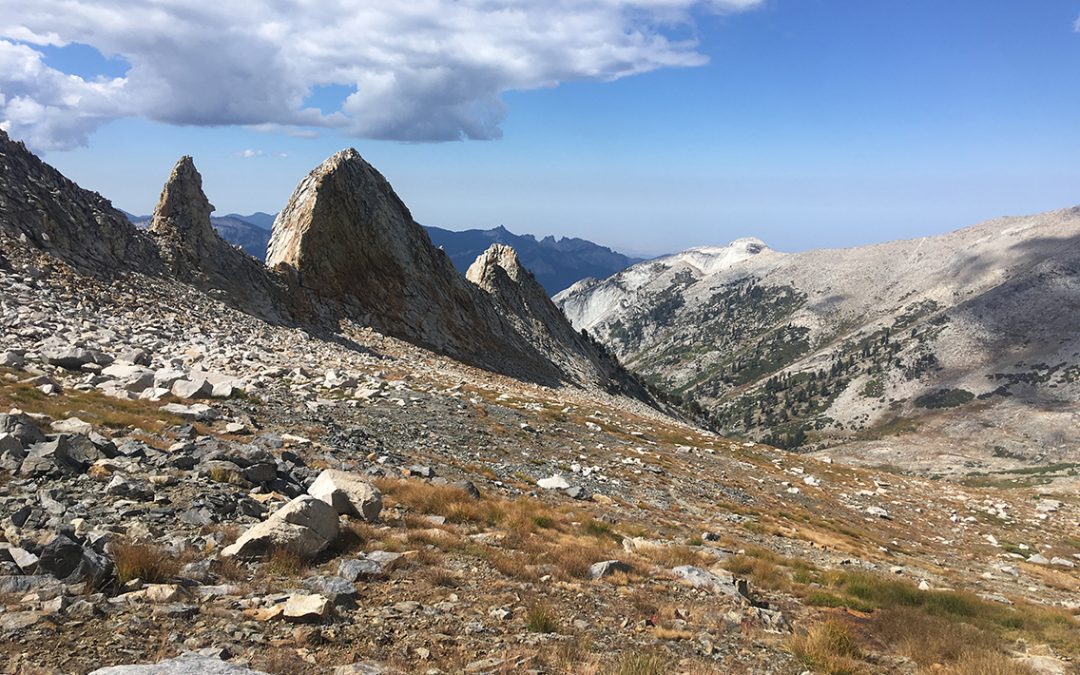 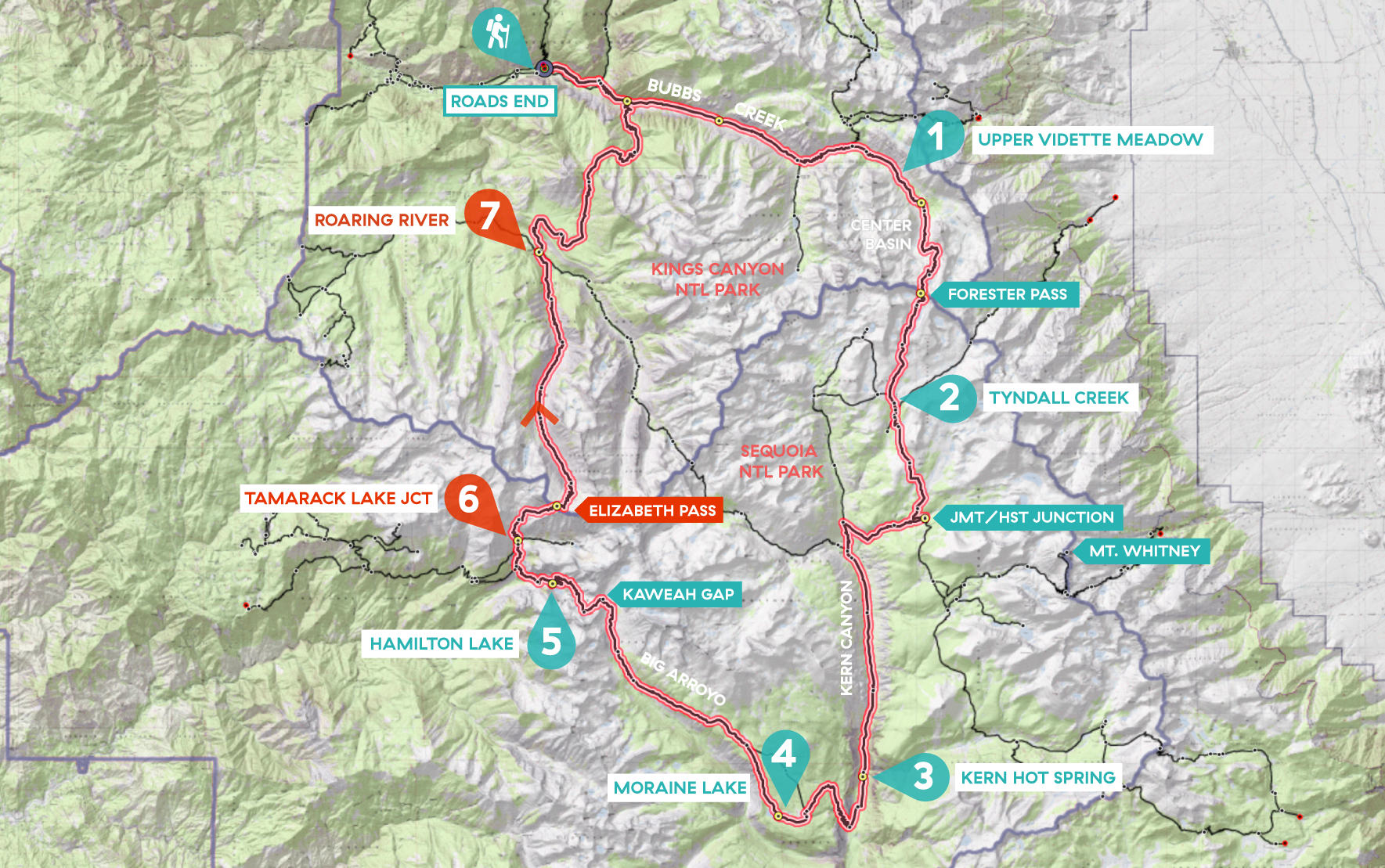 When I woke up, my first thought was: I have survived this night – I was not eaten by bears! I don’t want to sound hysteric about those furry mammals, but this nights camp was the most remote and lonely place I have ever been. So when I got out of my tent, the first thing I did was checking if my bear canister was still at the same spot I left it. And it was. So I really shouldn’t have worried at all.
I got up at 5.30 a.m., made good breakfast, rehydrating my milk-granola mix and I drank a cup of tea. When my tent was dry enough to put in my pack, I was ready to go and started my hike at 7 am. 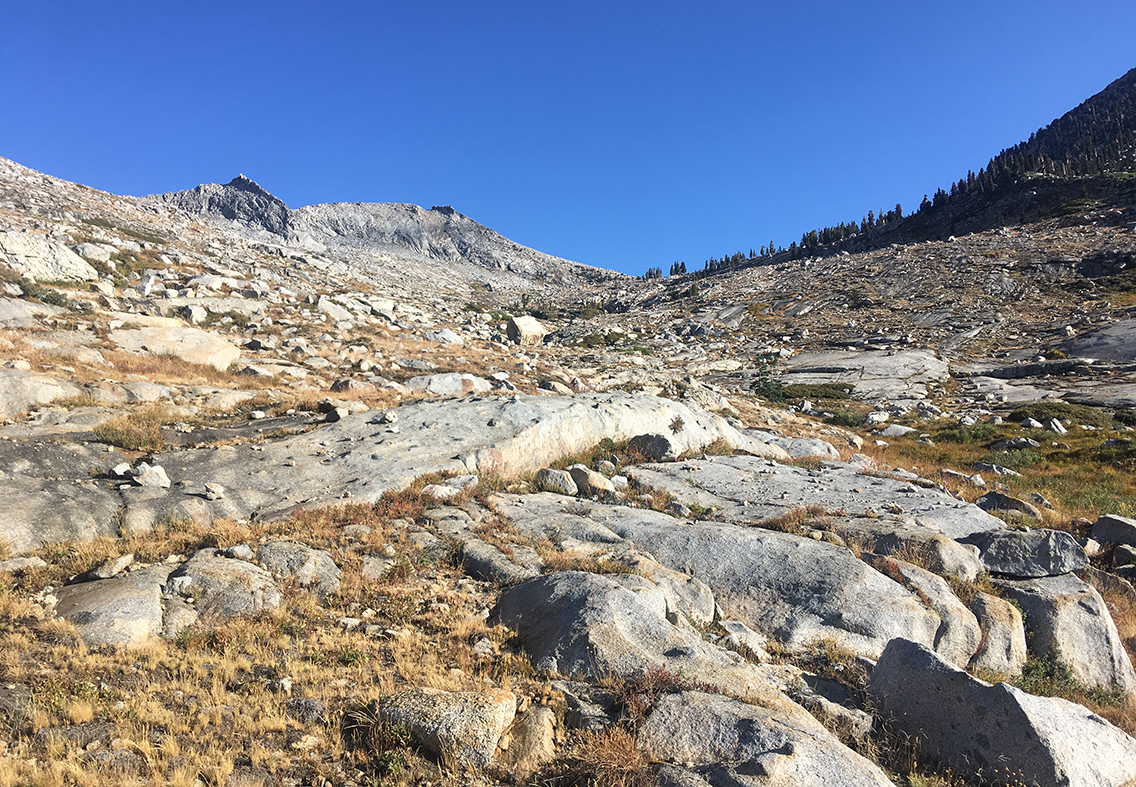 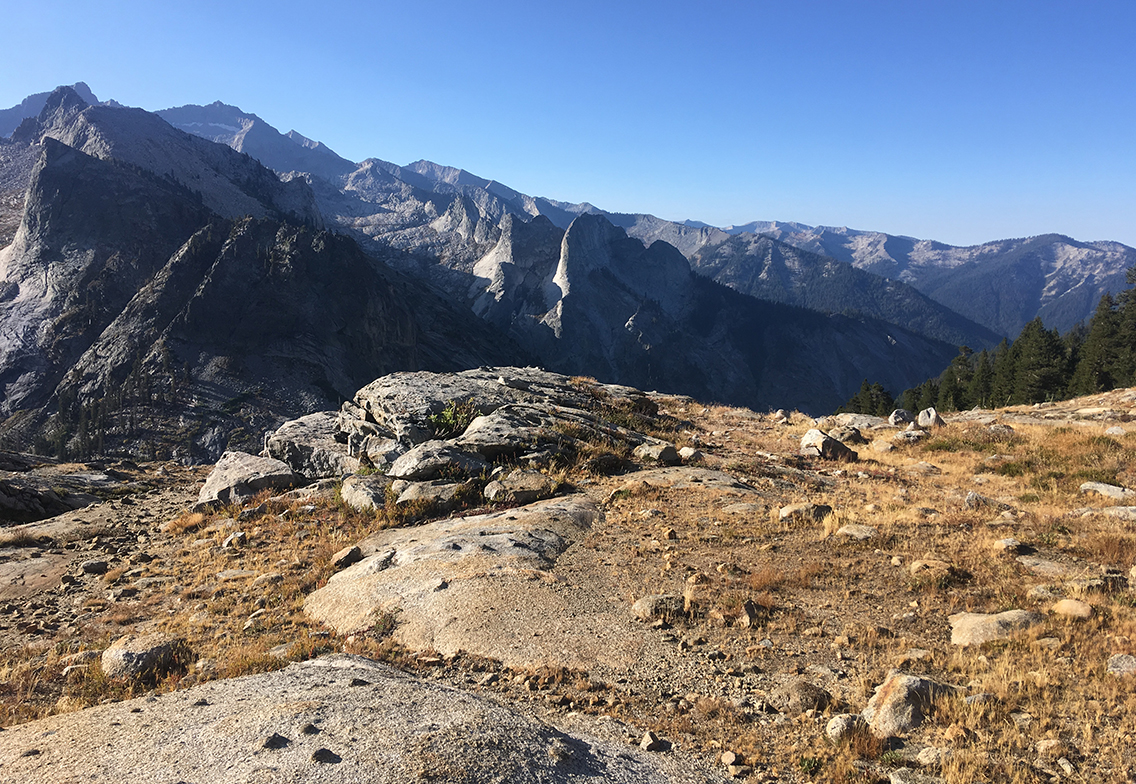 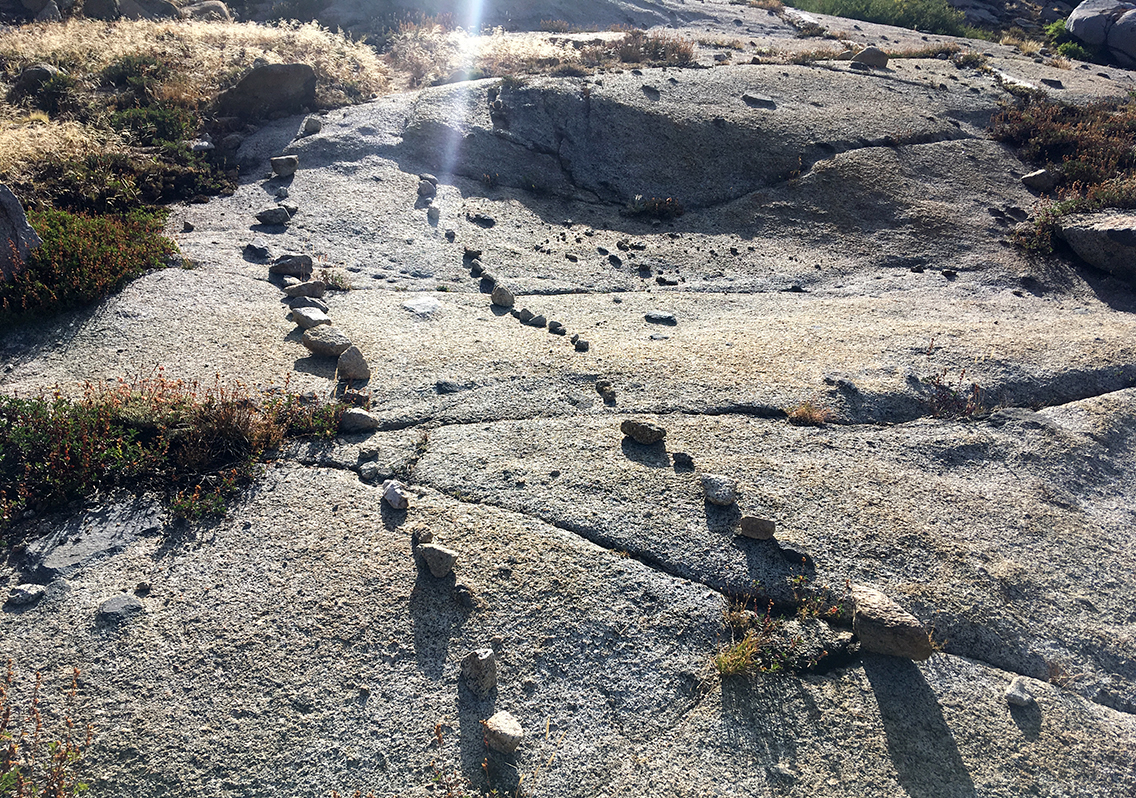 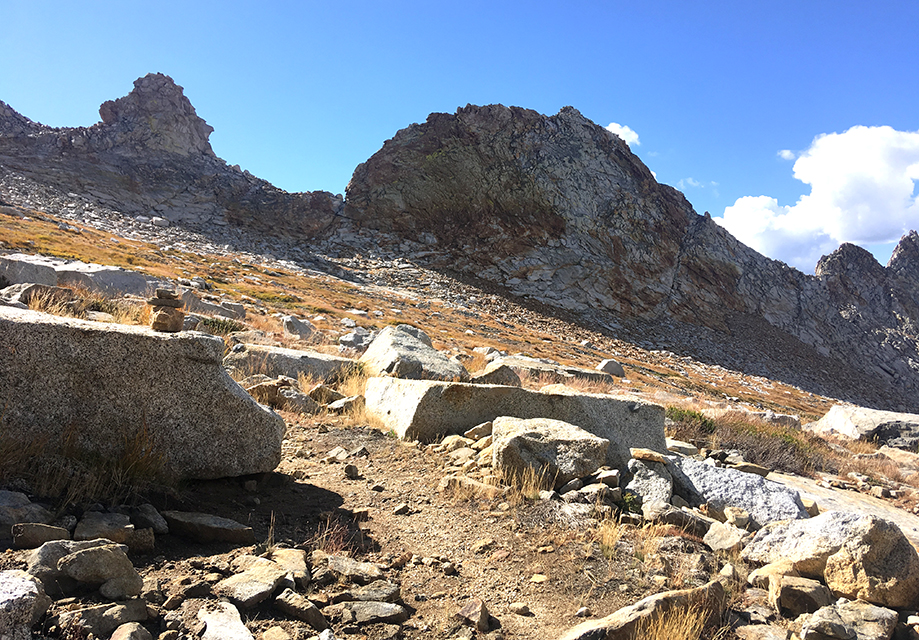 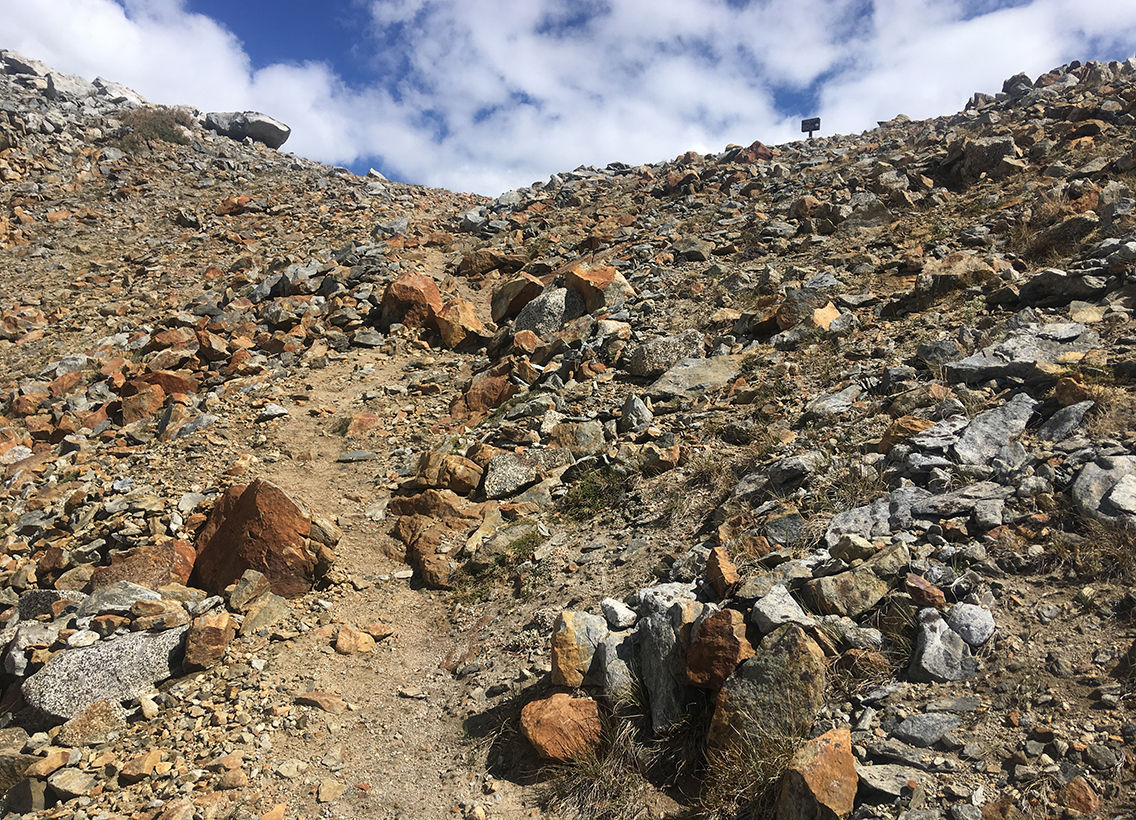 Elizabeth Pass and Beyond 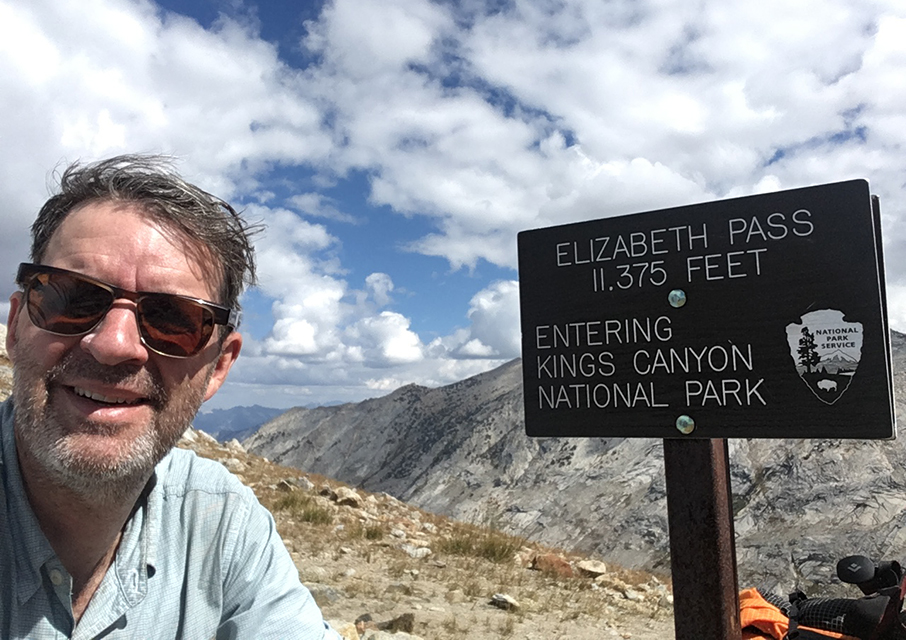 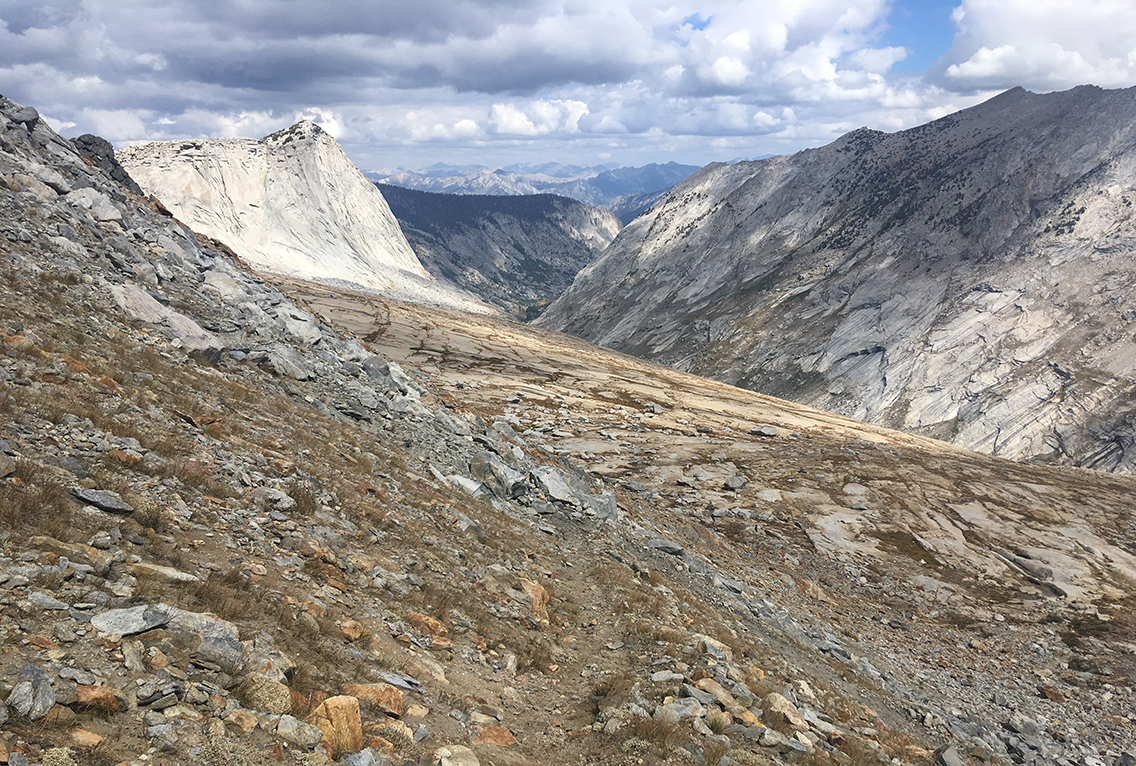 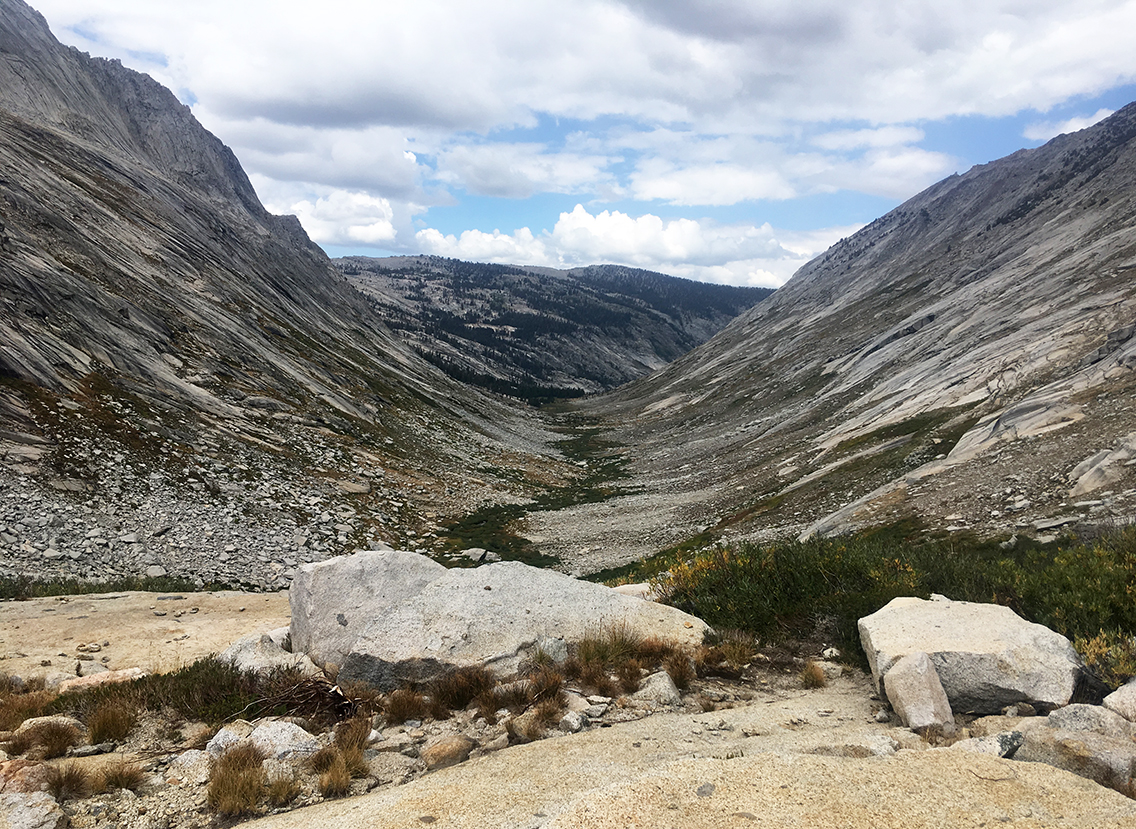 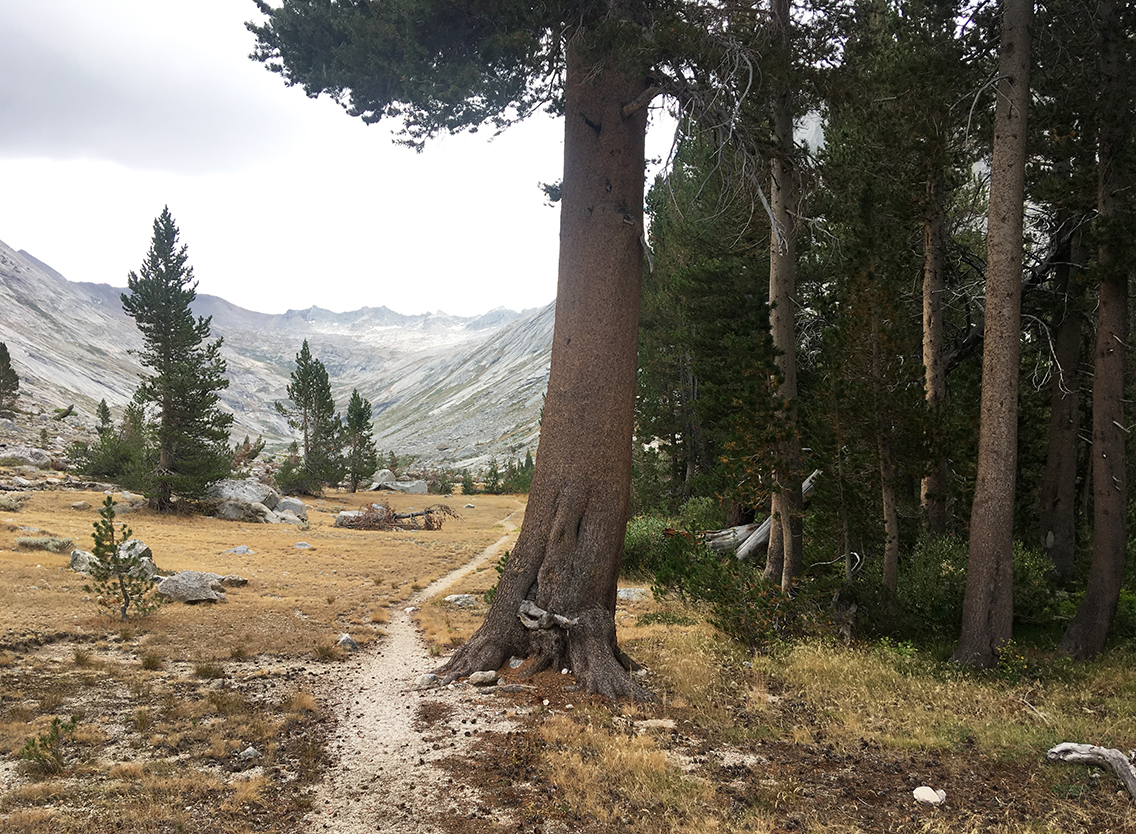 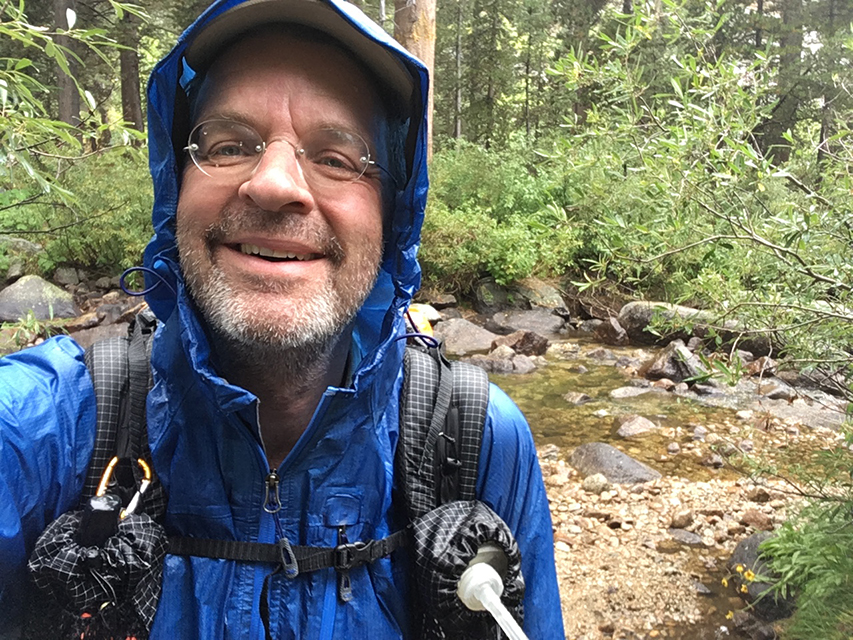 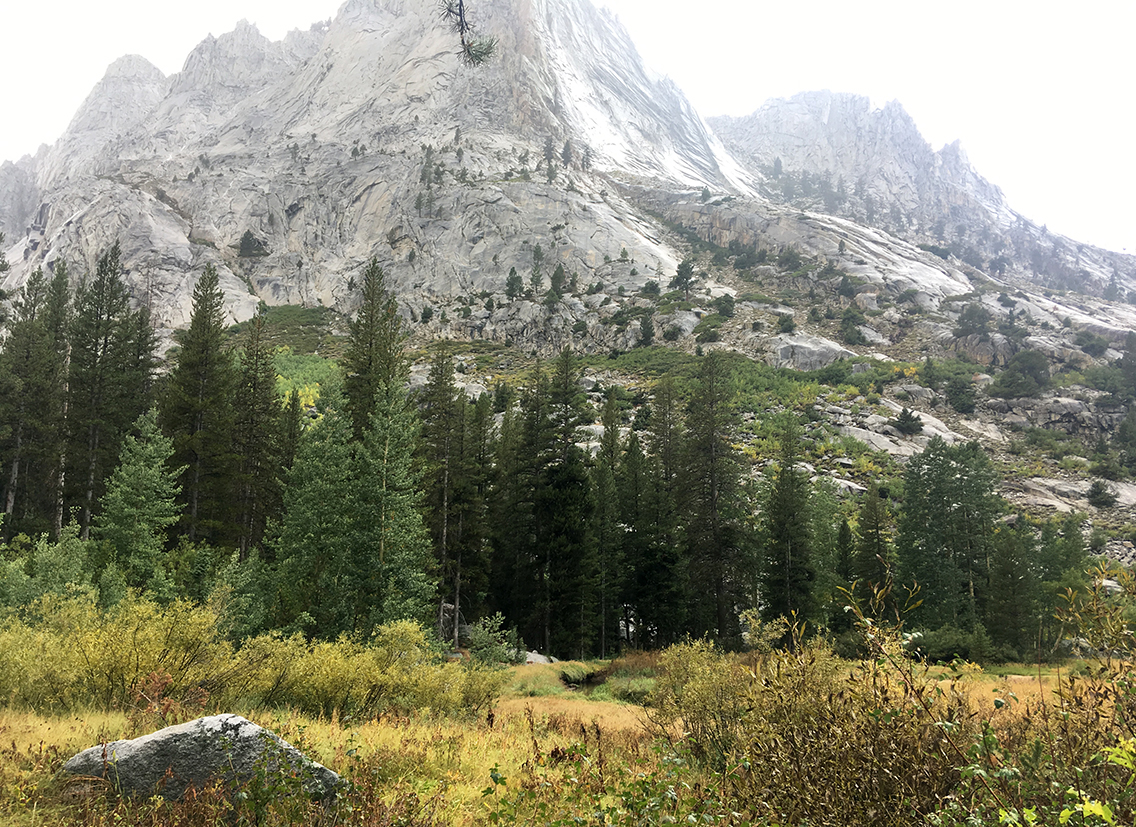 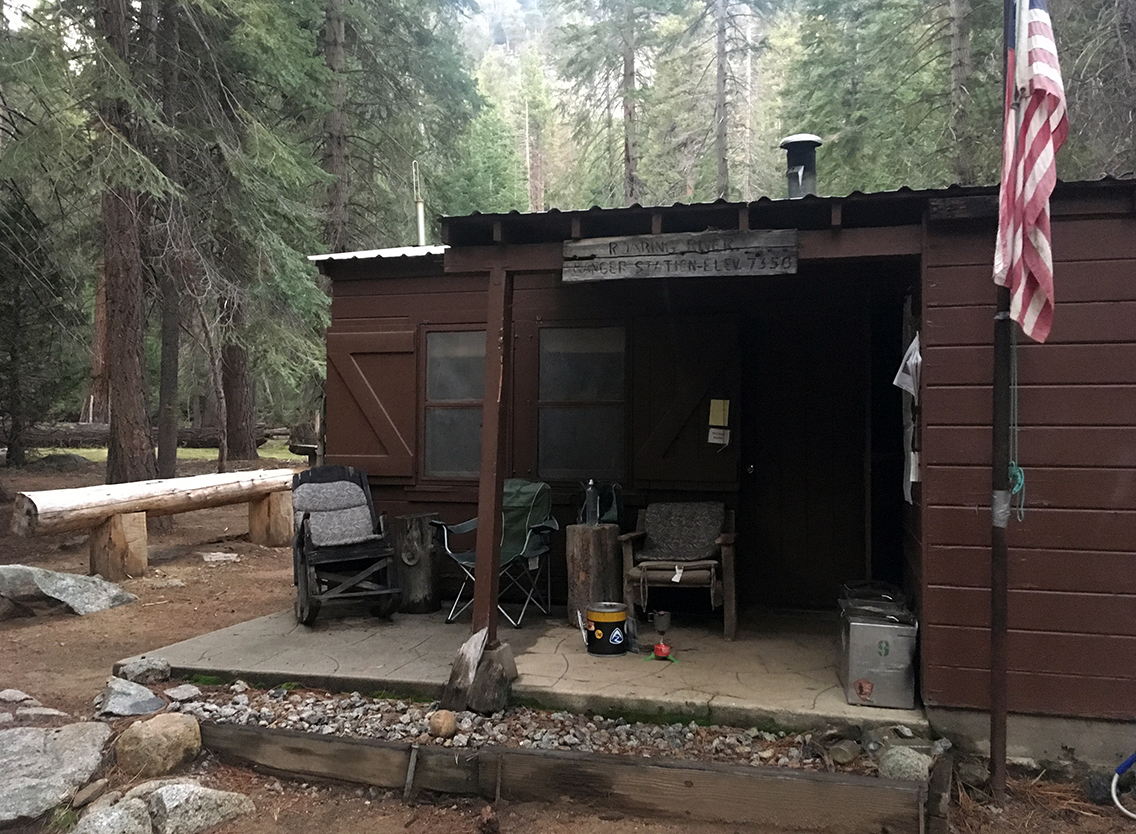 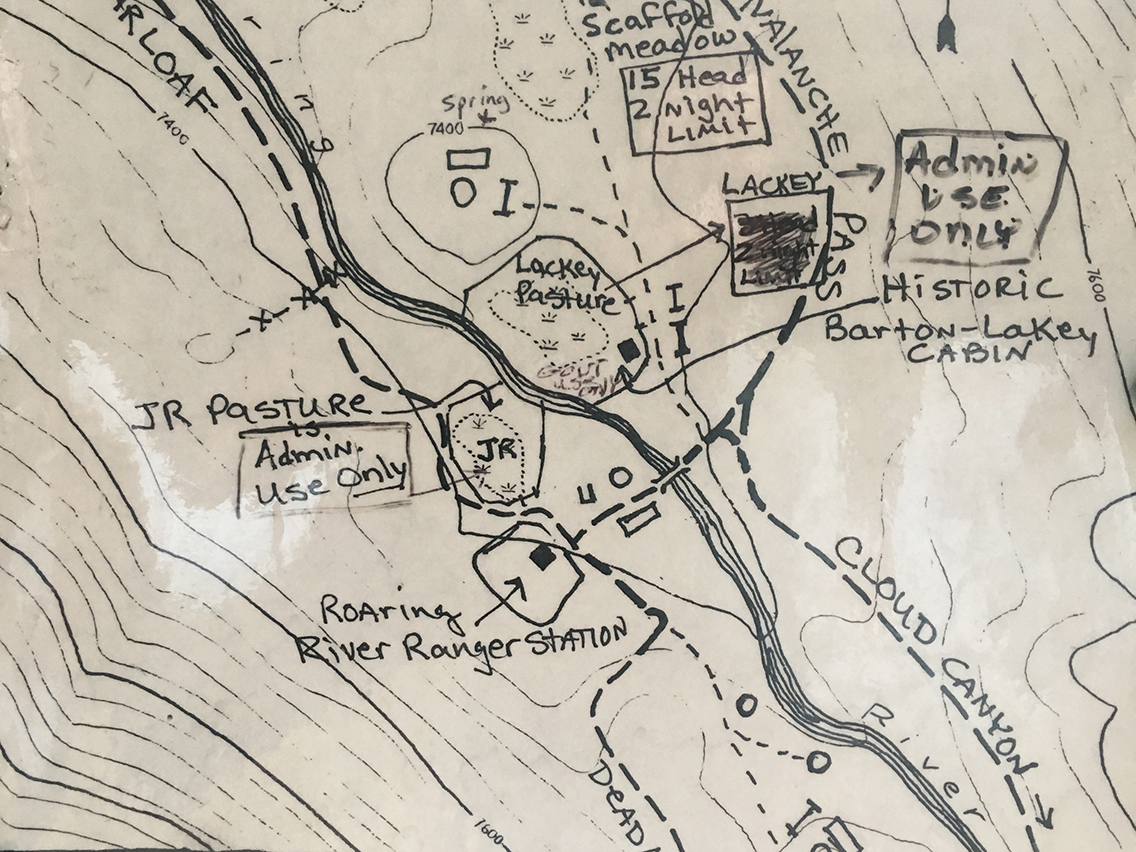