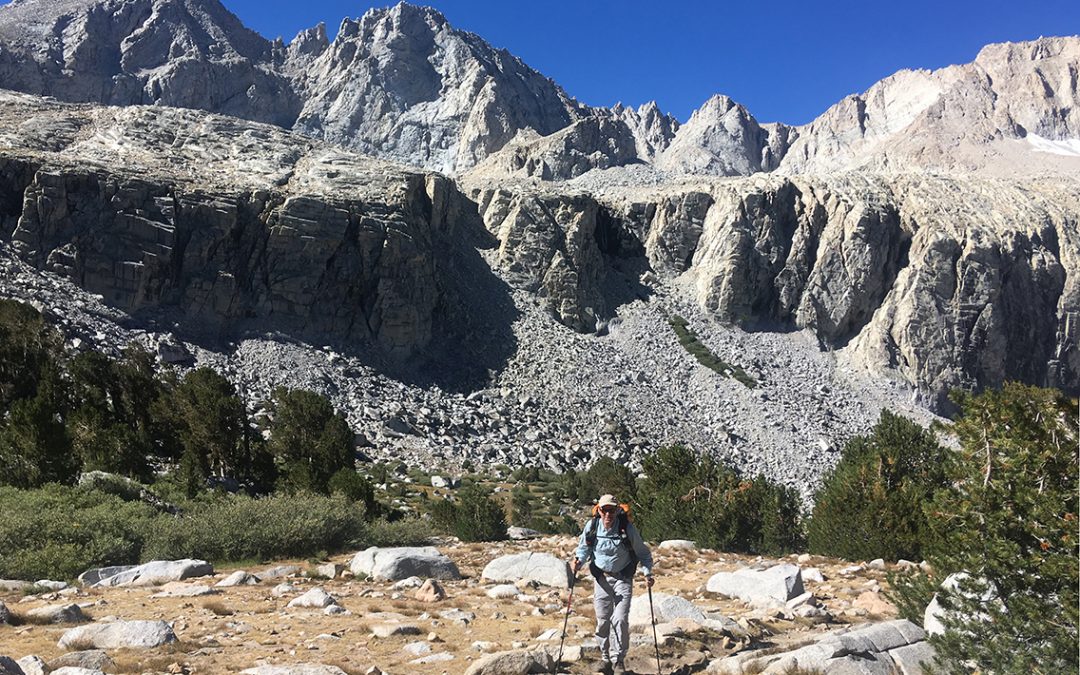 Earlier hikes in my life always had some kind of accommodation at the end of the day where I could buy my food.  So for my first real wilderness trip, I meticulously prepared a food plan for 7+6 days on the trail (which turned out to be a total of 8 days). Studying many books and online video’s, I decided on the following menu. 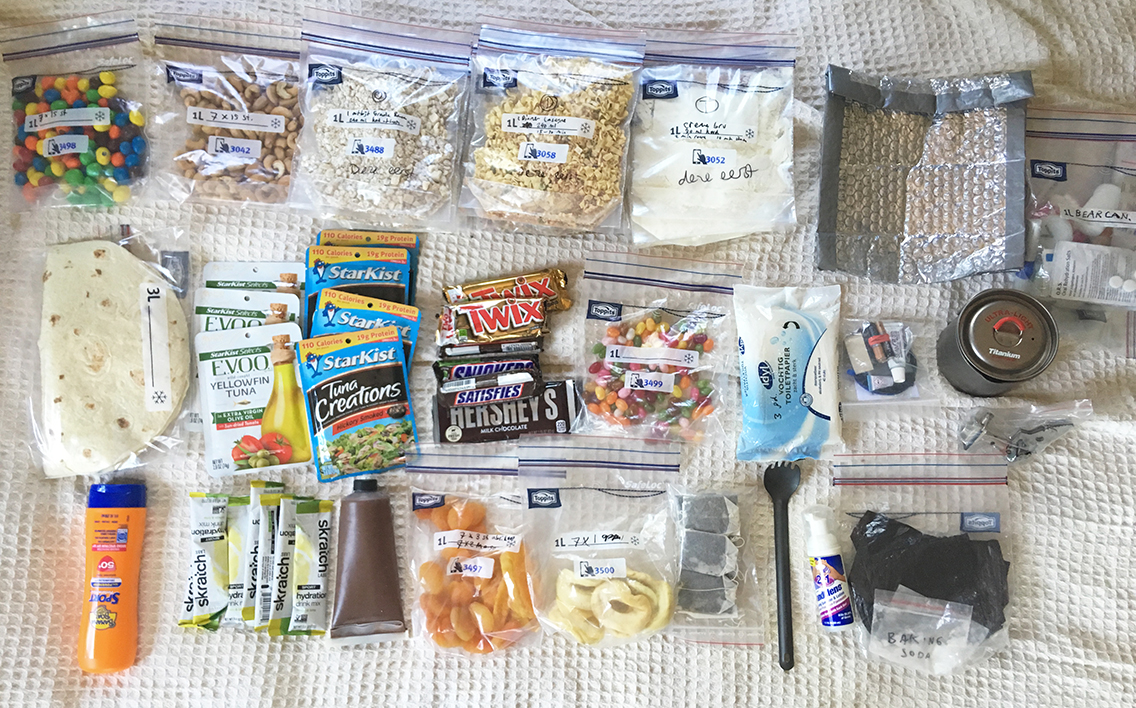 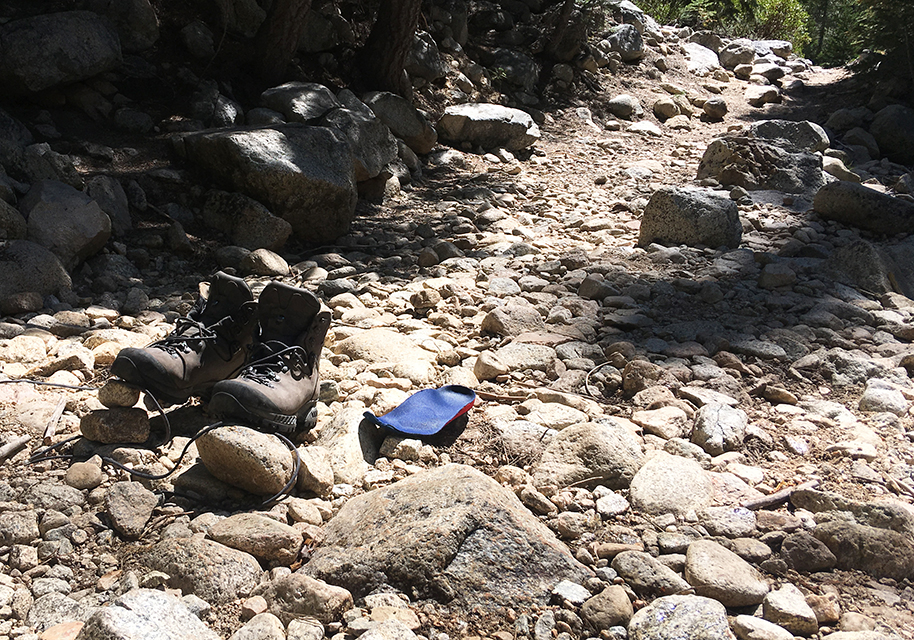 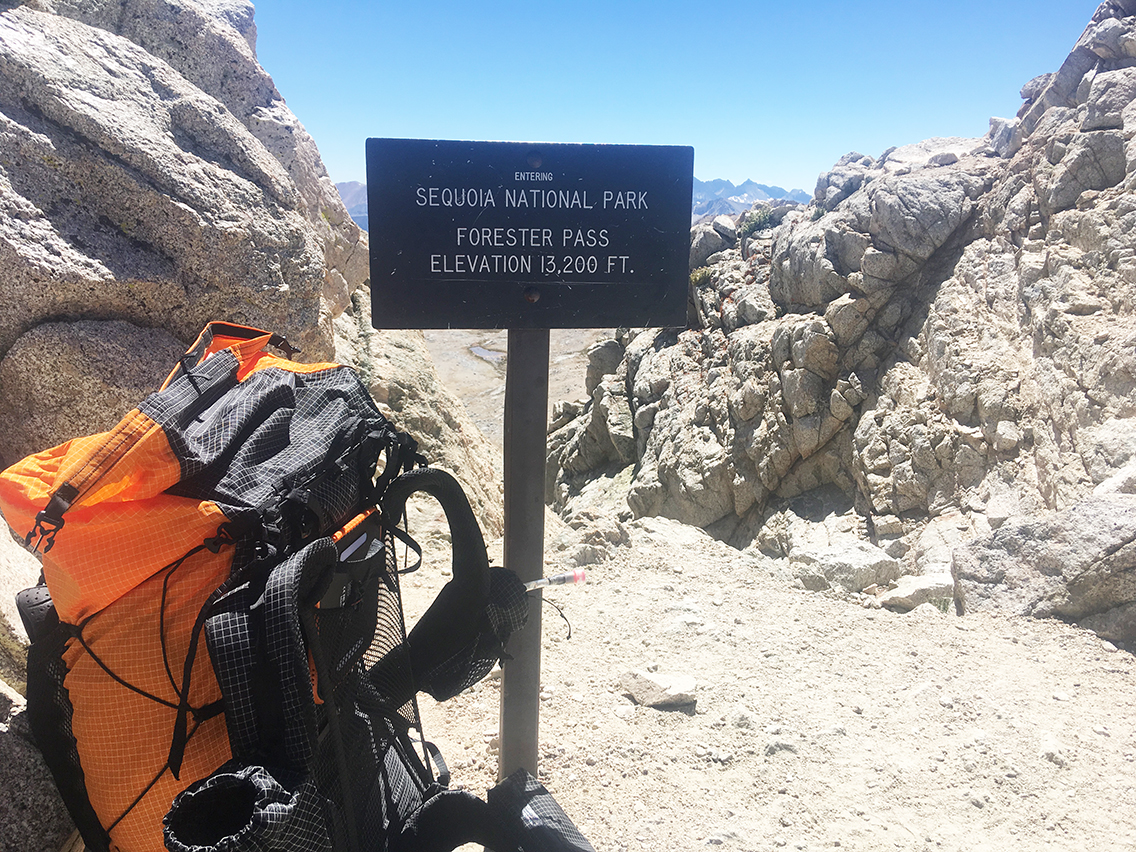 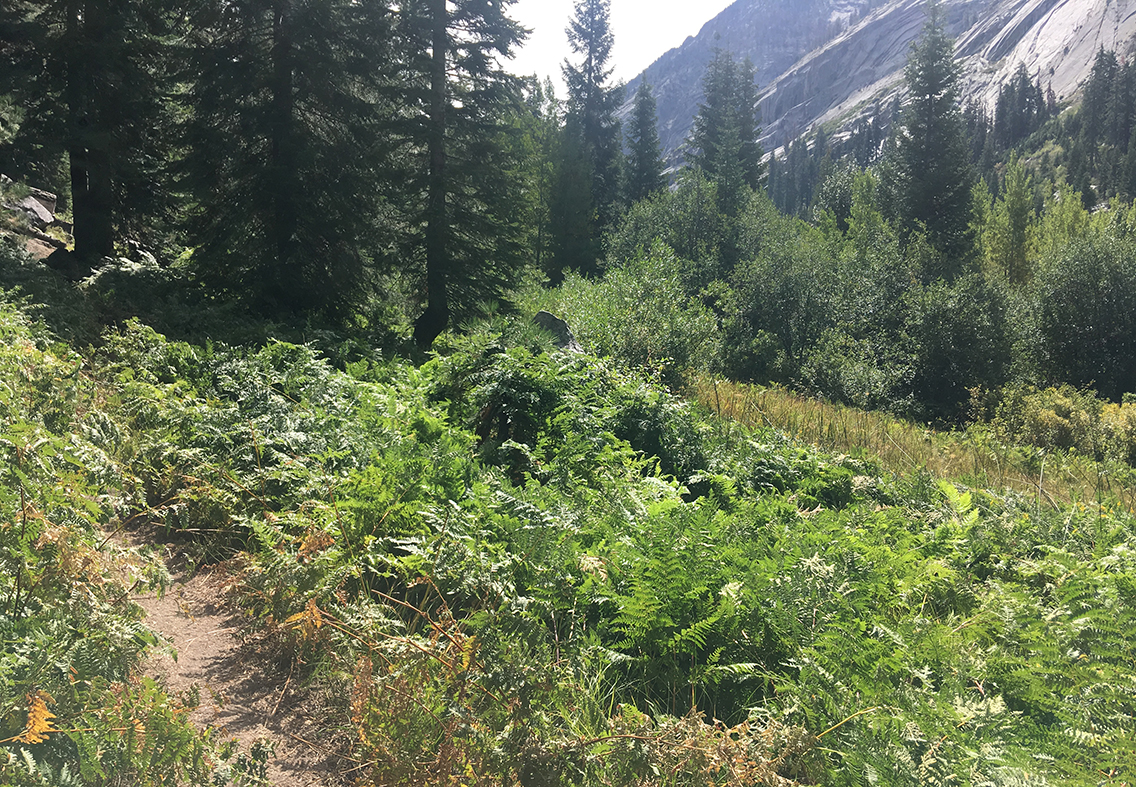 5. Do Not Plan too Detailed

Is a 10 month period of preparations just too much for two weeks of hiking? Looking back I have to say: no. But also: yes.

Another thing you cannot start too early, is physical training.  I started my training in October 2017, for a hike almost one year later. My training consisted of a lot of hiking and walking in weekends, sometimes carrying a full pack. I covered distances from anything between 5 to 30 km. on a day. Besides that I did daily exercises like squats, lunges and push-ups. Later on the trail, I really benefited from the long training: I walked almost without blisters and no injuries.

On the trail, I learned that my planning was way too detailed in other respects. I had been figuring out my exact mileage and the precise camping spot along the trail. In reality however, I walked much more, or, much less miles than I thought I would. I camped 3 nights out of 8 on a totally different spot than I planned. Moreover, it took me one extra day to finish the trail due to a thunderstorm.

During the hike I often decided on the spot to move on, or to stop. In Kern Canyon for instance, I was in good spirits and hiked the entire canyon in the afternoon, although I had planned to do that the next day. At Hamilton Lake, I decided to relax and swim an entire morning and only leave at noon for a very short hike that day.
The freedom to let the trail decide my mileage or camping spot was something that surprised my very organized mind a bit – but I really loved it.